Lance and Ally have an incredible story of love, restoration and radical recovery. When they met in 2009, their quick engagement was just as quickly ended when the depths of Lance’s addiction were made public. As Lance started recovering from his drug addiction and alcoholism, Ally began to realize she needed recovery from the relationship trauma that comes with loving an addict. In early 2013, with a dream in his heart, Lance began looking at homes to start Hope is Alive, and Ally was there with him every step of the way. 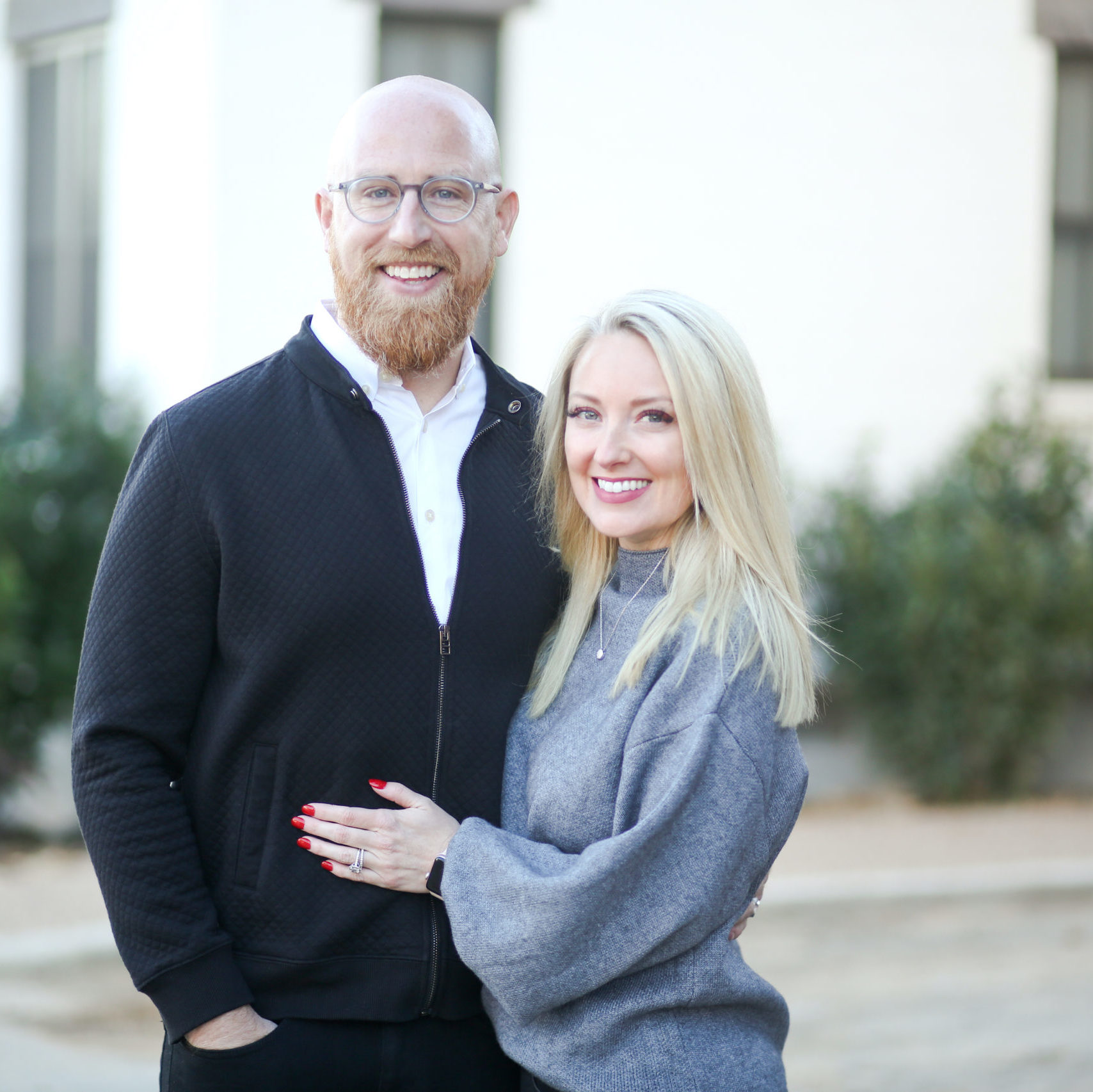 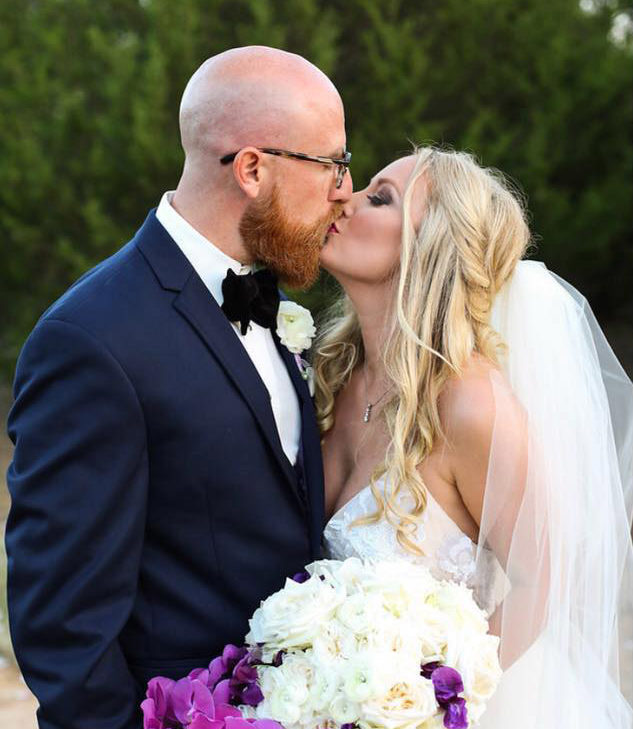 When Lance released his first book, “Hope is Alive,” it was Ally who planned and pulled off the launch party. A few months later, making good on a promise from God, Lance began planning for the first ever Night of Hope event with help from — you guessed it — Ally.

By the summer of 2015, Lance and Ally had fully rekindled and restored their relationship and had their eyes set on a life together — but God had one more big surprise in store. God began speaking to Ally through her daily devotionals about joining the ministry in a full-time capacity. He was calling her to open the first HIA Women’s Home, and in December 2015 that’s what she did.

When Ally officially joined the HIA team in 2015, Hope is Alive exploded, opening thirteen homes in less than four years. Today, Hope is Alive has 21 homes serving over 200 residents and operates close to 30 Finding Hope Support Groups for loved ones of addicts. 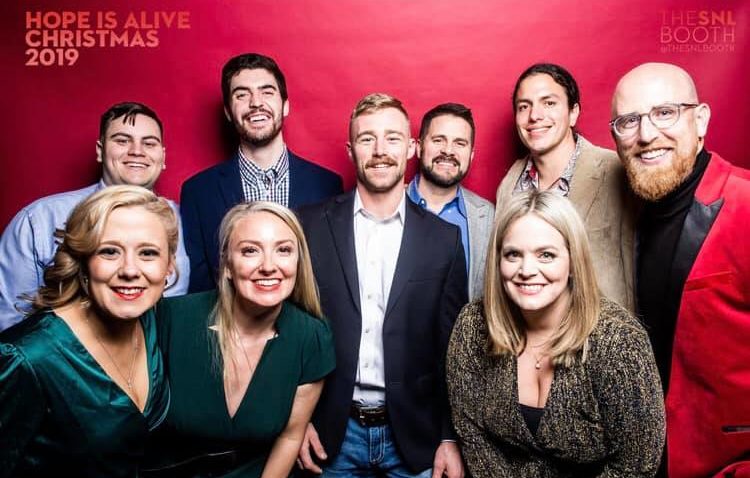 Lance and Ally provide vision and leadership to the entire Hope is Alive team. Ally’s unique recovery story and never-ending energy make her the perfect leader for the HIA Mentoring Homes Program. Lance’s business background and passion for radical life change perfectly suits him to oversee the development, outreach and central office areas of the ministry.

Today, the fruit of Lance and Ally’s relationship and story is evident in the hundreds of lives that have been changed through Hope is Alive Ministries. 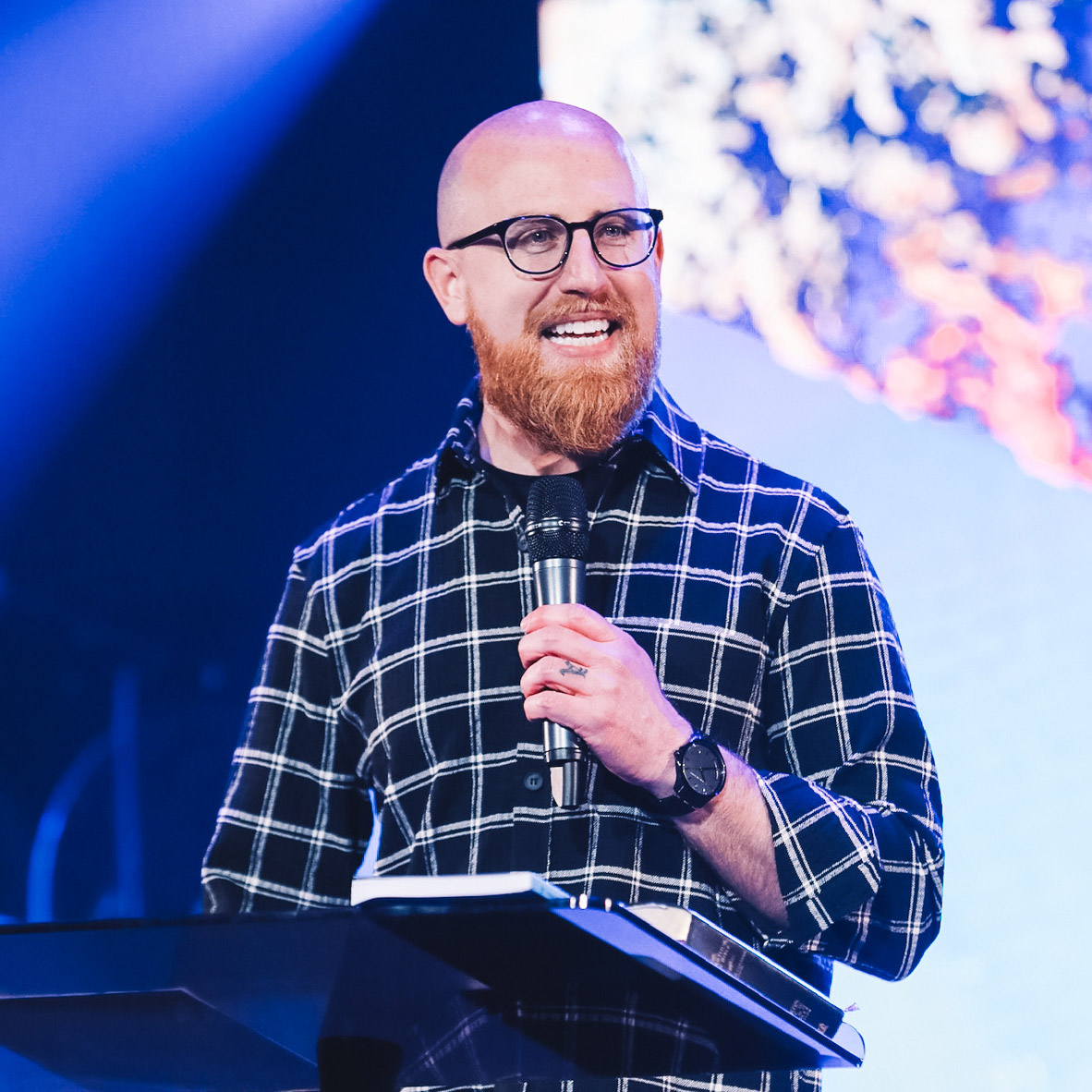